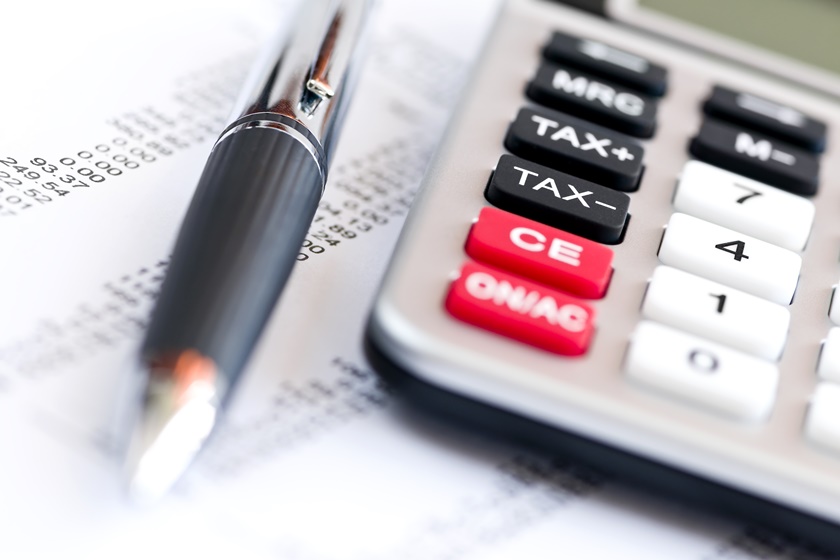 In 2016, American taxpayers made one message loud and clear: it’s time to deflate our bloated tax code. Actions in D.C. have raised expectations for many Americans that upcoming tax reform will lower their tax burden.

President Trump campaigned on many issues, including the need for tax reform that lowered the burden on middle class families and small businesses. House Speaker Paul Ryan recently said:

“This is the beginning of the process … to achieve for the first time in a generation overhauling our tax system and giving middle-class families a much-deserved break.”

Congress is expected to release a consensus outline for reforming the tax code during the week of September 25, 2017. Many people expect the outline to address the following issues:

After the outline is released, tax-writing committees will begin work on tax reform legislation.

Changes to the tax code could have far-reaching effects on our income, savings, and retirement funds. Even your life care plans may be affected.

We won’t know the end result of the legislation until it’s written, passed, and signed into law. However, we can see the intent behind this move to address the tax code. Congressman Kevin Brady, chairman of the House Ways and Means Committee, stated:

“Working with President Trump, the House and Senate are moving forward now in crafting bold legislation that will reduce taxes for all Americans and grow jobs and paychecks nationwide. The week of September 25th, we will release a consensus document laying out a clear framework for bold, pro-growth tax reform that helps Americans of all walks of life. From there, Congress will move forward aggressively to get tax reform legislation to the President’s desk this year.”

While the document released by Congress this week is only an outline, Americans know their voices have been heard. The outline is the result of many hours of discussion, analysis, and negotiation. It’s progress. The goal expressed by lawmakers, financial experts, and the White House is to have a comprehensive tax plan to President Trump by the end of the year.

To discuss your current estate and tax plans with an experienced Arizona lawyer, call us at (480) 418-8448 or check out one of our free seminars. We offer services for clients throughout Arizona, including Chandler, Gilbert, Sun Lakes, Tempe, Phoenix, Mesa, Scottsdale, and Apache Junction.

How To Form A Business In Arizona
September 5, 2018

How To Form A Limited Liability Company
April 11, 2018

TLC The Future Of Your Business: Why You May Need A Buy Sell Agreement
March 20, 2018
Search Articles
Article Categories
Recent Articles
What Our Clients Say