Can I Inherit My Dad’s Season Tickets? 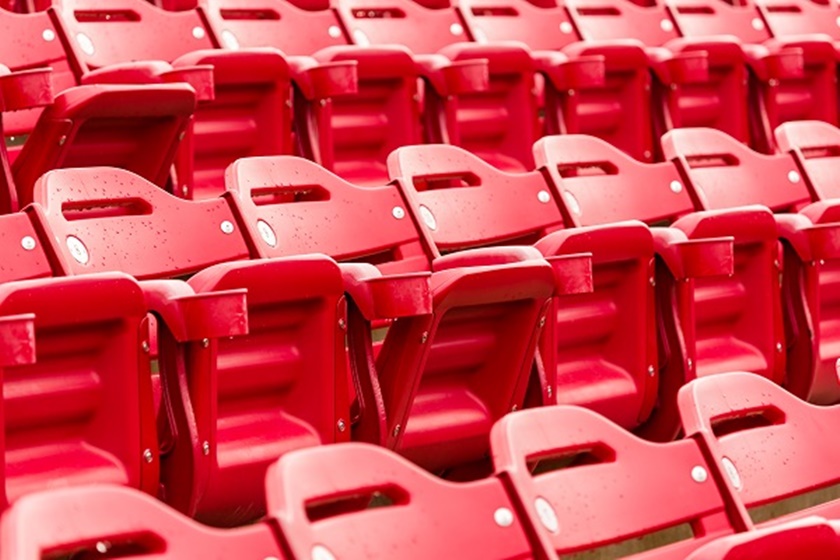 Can You Inherit Season Tickets?

When is something considered an asset? When someone dies, they leave behind possessions that become their estate. Assets usually include things like real property, cash, automobiles, and personal possessions. But where do season tickets fit in? Are they assets or something entirely different? And can they be passed on to the next generation of sports fans?

The answer to that question depends on the team. Each sports team has the right to impose terms and conditions on their ticket holders. The Arizona Diamondbacks season ticket agreement, for example, states that each ticket is a “separate, non-renewable, and revocable license. The terms also say that holders can’t assign the season ticket agreement without prior written consent of the Arizona Diamondbacks, which may be withheld.

“Any Colorado Avalanche ticket purchased under this invoice is a revocable license . . .”

One interesting case involved a devoted father and his University of Georgia season tickets. Frank Lumpkin Jr.’s love for the Georgia Bulldogs lasted for over 50 years. When he passed away, his son and daughter fought in court over who would get the season tickets. Although these tickets are inheritable, Mr. Lumpkin’s Will did not state who should receive the tickets. Disputes like this are why some teams don’t allow tickets to be inherited.

Each Team Is A Different

Again, this depends on the team’s rules and regulations. Some professional or college teams will let season ticket holders complete a form that, upon their death, transfers tickets to a beneficiary. Even then, some teams only allow transfer to immediate family. A transfer-on-death form may be the best way to keep your season tickets in the family.

To further complicate things, some sports fans have to buy a seat license before shelling out the big bucks for their season tickets. The good thing is that licenses usually can be transferred, sold, or passed through an estate.

The attorneys at the Keystone Law Firm assist clients with legal questions like yours all the time.  Call us at (480) 418-8448. We offer services for clients throughout Arizona, including Chandler, Gilbert, Sun Lakes, Tempe, Phoenix, Mesa, Scottsdale, and Apache Junction.