Long-Term Relationships & Your Estate: Protect Yourself By Getting Everything In Writing 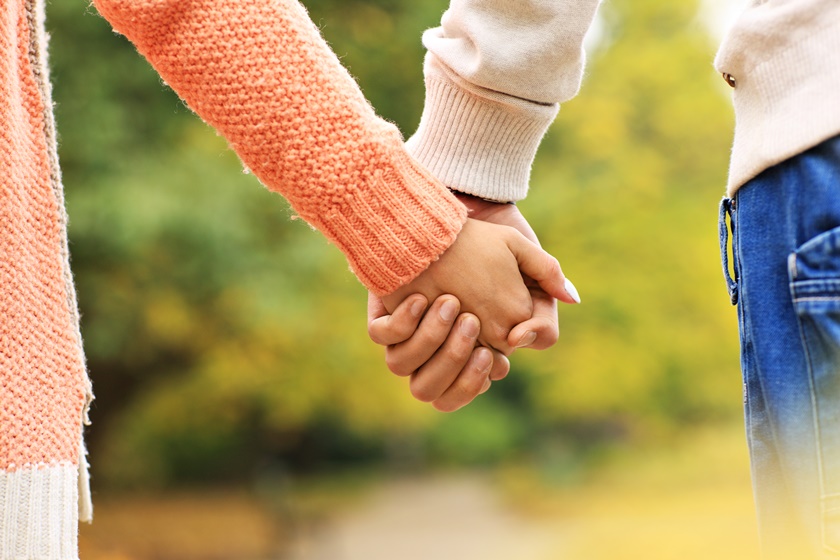 Judge Wapner of the television show The People’s Court often told people, “Get it in writing.” That idea – get it in writing – is so true in many situations, even when dealing with someone you love and trust. Estate planning has its fair share of horror stories where vague promises lead to a prolonged court battles simply because those promises were never written in a formal document.

We don’t have to look further than the Marlon Brando estate for an example of how oral contracts and vague promises can lead to trouble. When he died in 2004, Brando left an estate worth just over $22 million, including property in Beverly Hills and Tahiti, artwork, and personal belongings. He did leave a Will, but there were still problems with his estate.

The Legal Problems & The Lawsuit

Undue Influence and Competency.  Questions about undue influence or competency may come up any time a will is signed shortly before death, if the testator has exhibited unusual behavior, or if the testator is elderly. About two weeks before his death, Brando signed a new will naming new executors. In doing so, he replaced executors who had worked with him for decades. Claims that Brando was not competent when he signed the new will, or that he was heavily influenced by his housekeeper and her family, were not pursued.

Oral Contracts and Promises.  However, Alice Marchak did file a lawsuit against the estate. Marchak had served as Brando’s trusted personal secretary for 46 years. In fact, she even acted as guardian of his son, Christian, after a custody dispute between Brando and Christian’s mother, Anna Kashfi.

Brando allegedly had promised Marchak over $800,000 from the sale of two homes that he had given her or that they had co-owned. Although Brando did not prepare any kind of written contracts about the transaction, Marchak trusted him to make good on his pledge. She may have considered his words to be an oral contract.

Marchak and Brando’s executors did reach a settlement. Marchak reportedly received $125,000, which was far less than she asked for and her lawsuit probably racked up high legal fees for all parties involved.

Good intentions don’t always lead to the direction we want. At Keystone Law Firm, we use our estate planning experience to help clients like you develop complete, appropriate personal estate plans. Call us at (480) 418-8448. We offer services for clients throughout Arizona, including Chandler, Gilbert, Sun Lakes, Tempe, Phoenix, Mesa, Scottsdale, and Apache Junction.

How To Prepare A Complete Estate Plan
August 29, 2018
Search Articles
What Our Clients Say