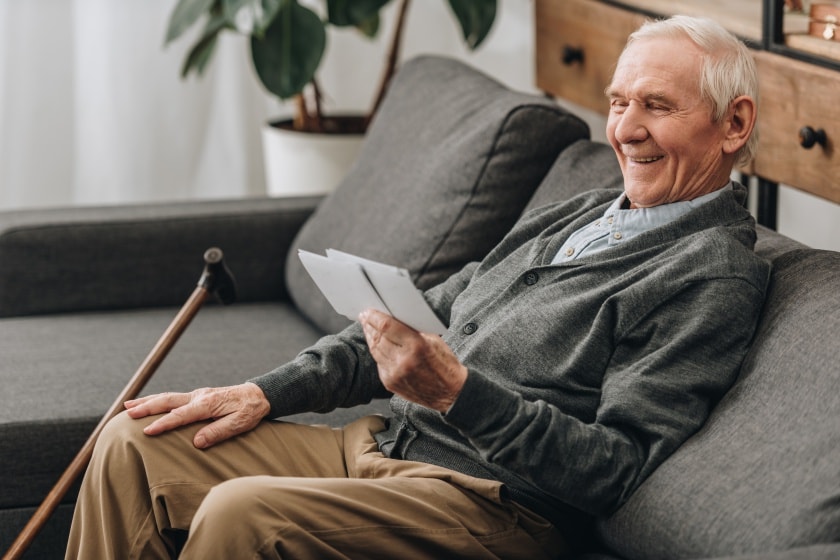 When Planning Involves A Vacation Or Dinner Out With Friends, We Are All Over It.

Yet, often, when planning is about our death or our life as an elderly person, not so much. Unfortunately, when we fail to plan for when we cannot make our own decisions or when we die, our family suffers most. If we “Wait and See”, what we wait for could be what we really don’t want to see at all.

Take Cindy and Joe. Joe is 72 and Cindy is 69. They have been retired for a few years and have begun traveling to visit children and grandchildren around the country.

When Visiting Their Oldest Child, She Asked Them If They Had Begun Planning In The Event That One Or Both Of Them Would Fall Ill.

Neither had since they both considered themselves young and also, in good health. They said they would proceed and when they returned home, they made an appointment with a elder law attorney.

Cindy and Joe bought their home when they were young and still lived in their home. Their retirement accounts and savings totaled $325,000 and since they were careful spenders, they knew how to manage their money and affairs. With the help of their attorney, they opened an irrevocable trust and placed $200,000 in it for their expenses when they were older. They named their children as beneficiaries so that they could use that money to help with their parents’ needs rather than spend their own. They also maintained $125,000 in a revocable trust so they could use it for travel and entertainment. After five years, the $200,000 in the irrevocable trust would not count against them should they require long term care or state assistance to pay for it.

Sadly, Joe had a stroke eight years later and could no longer use his right arm or leg. Cindy attempted to care for him on her own but simply could not. Unfortunately, Cindy could not qualify for long term care but with the plans she had put into place, she could support Joe being cared for elsewhere and knew her own health care for long term was taken care of with the plans they created.

If Cindy and Joe had not take the initiative to create their retirement plan, when Joe had his stroke, Cindy would have been permitted to keep $110,000. The remaining assets would have been taken to fulfill Medicaid regulations to pay for Joe’s care. $90,000 could have been transferred to the children or to an irrevocable trust to protect it from Medicaid. Their home was protected for Cindy however, in the future, should Cindy require care, the home could be subject to a Medicaid lien.

Putting Off An Estate Plan Is A Costly Game Of Roulette.

The costs go further than financial as they can also cost relationships and stress to children and spouses.

Taking the time to plan for when you are older and more vulnerable can be the greatest gift you give your children. Learn more by attending one of our Living Trust Seminars. Find a date that works best for you here.