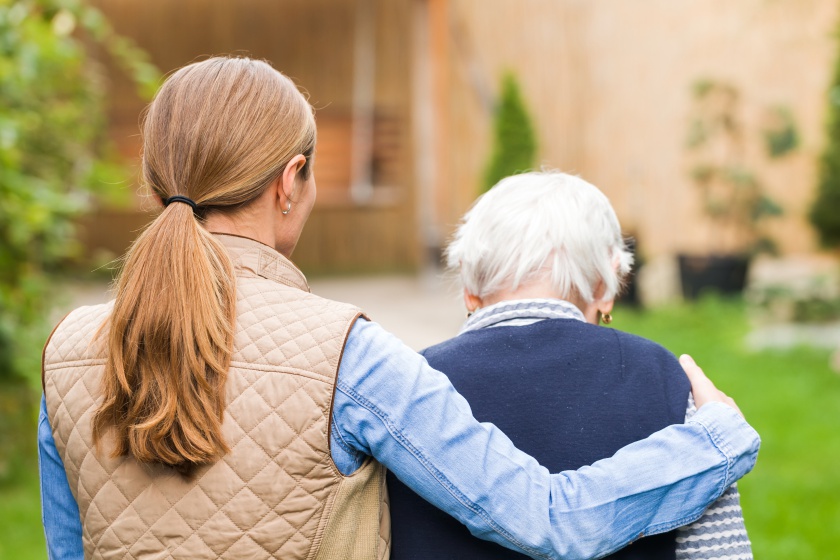 If you love someone suffering from dementia or Alzheimer’s Disease, keeping ahead of their health care choices can be a full time job. A new Government Accountability Office study reveals alarming information about dementia medications prescribed for older adults suffering from these diseases.

Those suffering with Alzheimer’s Disease or other forms of dementia are at risk of being prescribed dangerous anti-psychotic medication. About one in three of those who live in nursing homes are prescribed these drugs. Those who aren’t in nursing homes—living with family or living in assisted living—are prescribed these medications at a much lower rate, about 1 in 7. The alarming part is that these drugs are NOT approved by the FDA for treating behaviors rooted in dementia AND they may actually increase the chance of death in older people.

According to University of Southern California instructor and geriatric pharmacist Bradley Williams, these anti-psychotic medications should only be given to dementia patients for as brief a time as possible.

“…only if they have certain extreme symptoms that have not responded to other therapies,” Williams says.

The Government Accountability Office has been charged with investigating the matter relative to nursing homes. Since 2012 when a Centers of Medicare and Medicaid Services’ campaign was launched aiming to reduce the use of these drugs in nursing homes, usage has declined. Today’s new report has stated the government must extend the campaign to include those older patients still living at home with family or in assisted living centers.

C2A: Health care decisions must be prepared before the onset of a tragic illness such as dementia or Alzheimer’s Disease. Learn how being prepared TODAY can save you money and heartache by attending our 12 Deadly Sins of Estate Planning and How to Avoid Them offered each month. Find a date that works best for you here.