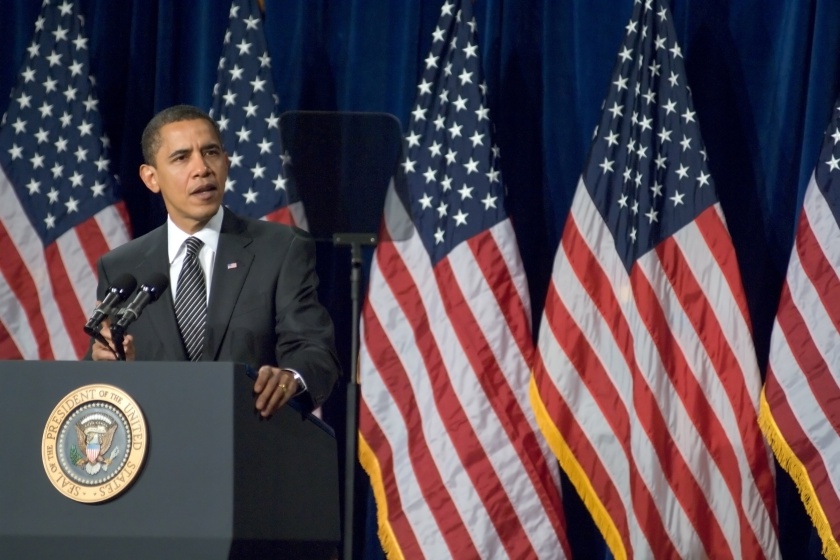 I’m watching a webinar put on by the State Bar of Arizona about the implementation of Obamacare, or the “Affordable Care Act.”  The major points of the implementing the AFA are:

The law requires that the insurance exchange must be ready to accept applications 10/1/13 for effective coverage start dates of 1/1/14.  Arizona State Governor Brewer has opted to not set up an exchange operated by the State of Arizona, which will require the Federal government to establish an exchange for Arizona.

AHCCS is Arizona’s publicly provided health insurance.  It is the largest insurer in Arizona, with over 1.2 million enrollees.  It covers over 50% of the new child births in Arizona.

Obamacare was passed with what are called its “Triple Aims”: