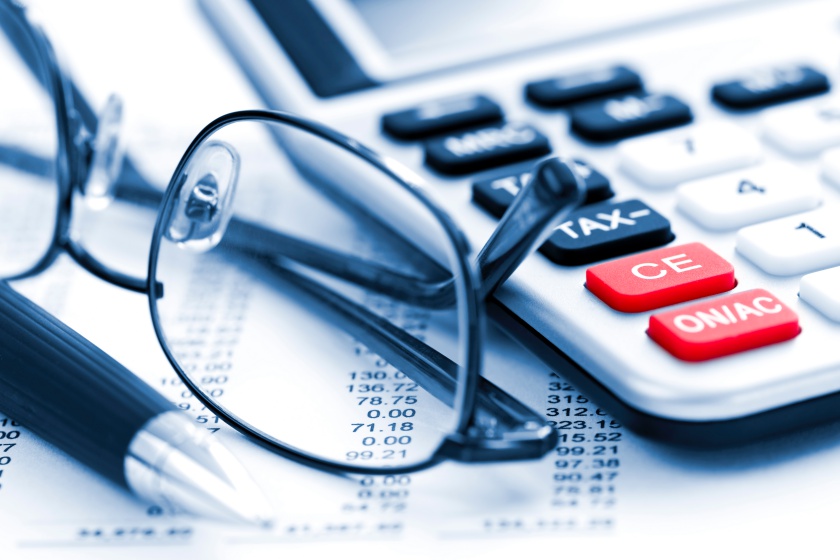 Once Again, Congress Is At Work To Eliminate The Death Tax That Has Been In Place Since 2013

The Death Tax Repeal Act of 2015, if enacted as it is written, eliminates the federal generation skipping transfer tax, too.

Long decried by a super majority of voters—Democrats and Republicans alike–the death or estate tax has been labeled a threat to economic growth, higher wages, farmers, and small business owners. Yet others who support the death taxes complain that repealing the law helps a tiny portion of wealthy Americans avoid paying taxes.

Having been imposed and repealed in various forms since the 1700s, the recent death tax emerged after a temporary version of the law expired on January 1, 2013. President Barack Obama signed that temporary law in 2010 that shifted the death tax from 55% with a $1 million exemption to 35% with a $5 million exemption. When that temporary law expired on Jan. 1, 2013, the law would have reverted back to where it was with a 55% tax rate of everything over $1 million.

The second tax targeted for repeal in this act is the federal generation skipping transfer tax. This scheme taxes transfers of property to anyone in a “skip generation” (either a person or a trust), which refers to any person who is more than one generation below your children.

Over the years, the portion of federal revenue derived from the tax has fallen sharply. In the early 1900s, estate taxes comprised nearly 2.7% of the federal budget. Today, that number is about .6%.

The Gift Tax is not on the table for repeal as part of this law. This is a tax on property donated from the donor to the recipient. There is currently an individual exclusion of $14,000 per recipient per year for this tax with a lifetime maximum tax-free of $5.4 million dollars.

It’s too early to tell what Congress will pass as a final version. And we think that it is unlikely for this law to pass while President Barack Obama is in office as he has historically supported higher taxes on the wealthy as a means to distribute the tax burdens on the upper class.

If you do not have an estate plan or if it has been years since you established one, it is likely time for an update. Join us for our free seminar: 12 Deadly Sins of Estate Planning held each month at Oakwood Country Club located in Sun Lakes. You may choose a date that works best for you here.