Have You Been Defrauded? 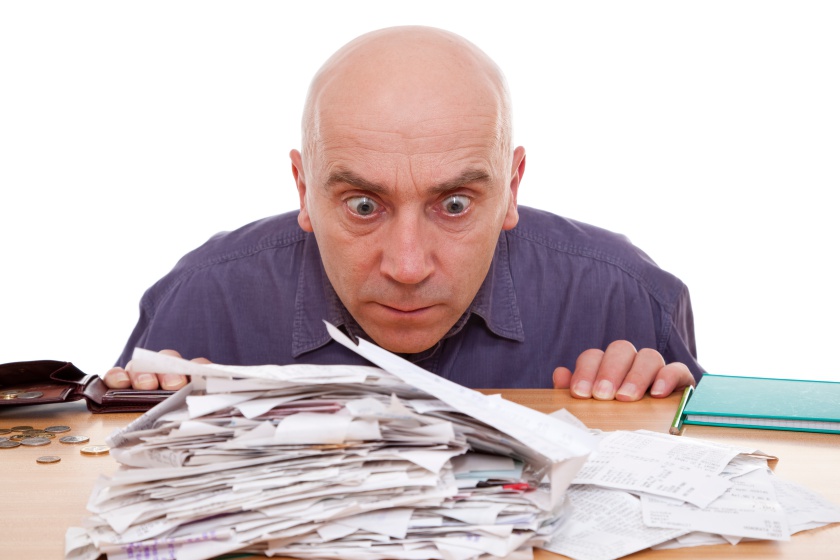 Ever Felt Like You Were Cheated In A Purchase?

Or like something was hidden from you?  Arizona law protects buyers from “defraud”.  But what is defraud, legally speaking?  A recent case from our Appellate Court explained it this way:

“When one is asked a question that fairly calls for disclosure of a material fact, he or she commits fraud by concealing the truth or otherwise answering in a manner deliberately calculated to mislead. “Unlike simple nondisclosure, a party may be liable for acts taken to conceal, mislead, defraud or otherwise deceive, even in the absence of a fiduciary, statutory, or other legal duty to disclose.” Wells Fargo Bank v. Ariz. Laborers, Teamsters and Cement Masons Local No. 395 Pension Trust Fund, 201 Ariz. 474, 483 ¶ 19, 39 P.3d 12, 21 (2002); see Restatement (Second) of Torts § 529 (1977) (“Restatement Second”) (“A representation stating the truth so far as it goes but which the maker knows or believes to be materially misleading because of his failure to state additional or qualifying matter is a fraudulent misrepresentation.”).”

In that case, a buyer of a home asked the sellers why they were moving.  They responded that they wanted to be closer to friends. But the real reason was that they wanted to move away from their neighbor: a level one sex offender.  The court said this may be fraud, but it would be up to a jury to decide.