Has Congress Reached A Deal To Fix The Fiscal Cliff? 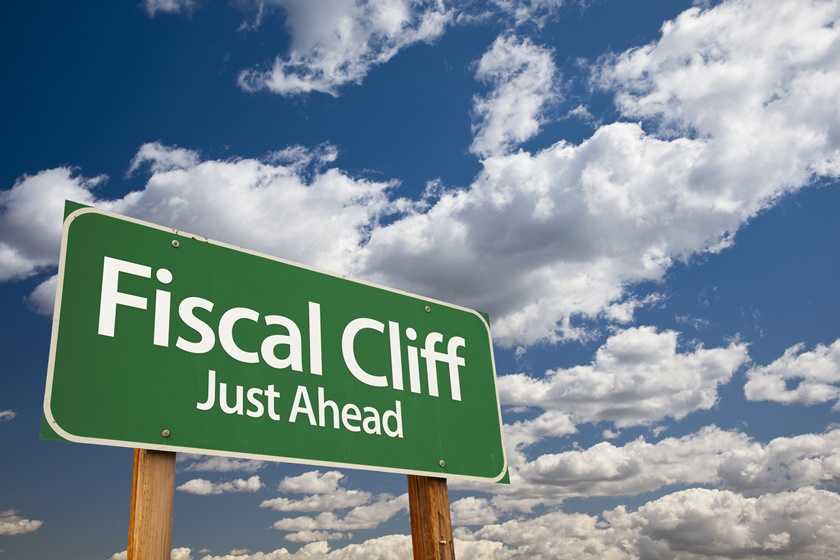 The Fiscal Cliff Fix – Has Congress Reached The Deal Yet?

There is nothing like a deadline to force our two major political parties to compromise.  Recent reports suggest that a deal on solving the fiscal cliff may be nearing resolution:

National Review is reporting some sketchy details, but here are the main points: