How To Ruin A Beneficiary Deed 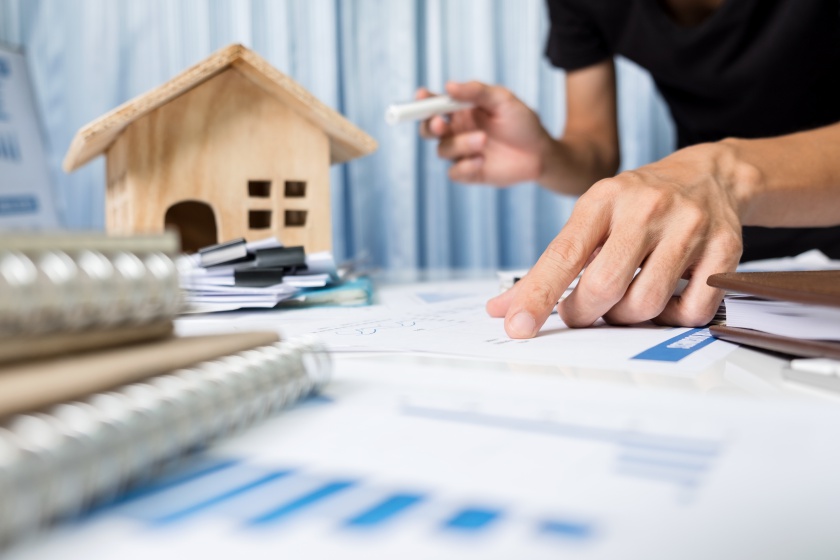 A new case from the 9th Circuit reveals a huge pitfall when using beneficiary deeds in Arizona: there is no protection for beneficiaries who enter bankruptcy. Jones v. Mullen (BAP 9th Cir. 2/5/14).

Most beneficiary deeds that our office reviews (prepared elsewhere) deal with one contingency: the owner dying and the beneficiary being alive at that moment.

In estate planning, we want to plan for more than just one possible contingency. Jones v. Mullen reminds us of one major contingency: that the beneficiary will need to file bankruptcy for their own personal debts.

In that case, grandma prepared a beneficiary deed leaving her house to her grandson upon her death. She signed and recorded the deed. Sometime later, before she died, her grandson filed for bankruptcy because the debts in his life were simply overbearing. He needed a clean start.

In our office, we call that an estate planning mistake.

Grandma’s intentions were clear: she wanted her grandson to have the house. Instead, the creditors ended up with the house. Grandma wanted to avoid probate. She did. But all she did was make it easier for the creditors to get the house.

All grandma had to do to give grandson the house, and protect it from his creditors, was to leave it to him in a protective trust but it led to a ruined beneficiary deed. The Arizona Trust Code specifically allows her to leave the house for the benefit of her grandson, but untouchable by his creditors. He can live there for as long as he likes without the threat of it being sold out from under him.

All too often we meet with beneficiaries who are winding up the affairs of a loved one asking the question “How do we keep my inheritance away from my bankruptcy?” It can’t be done; it’s too late by then.