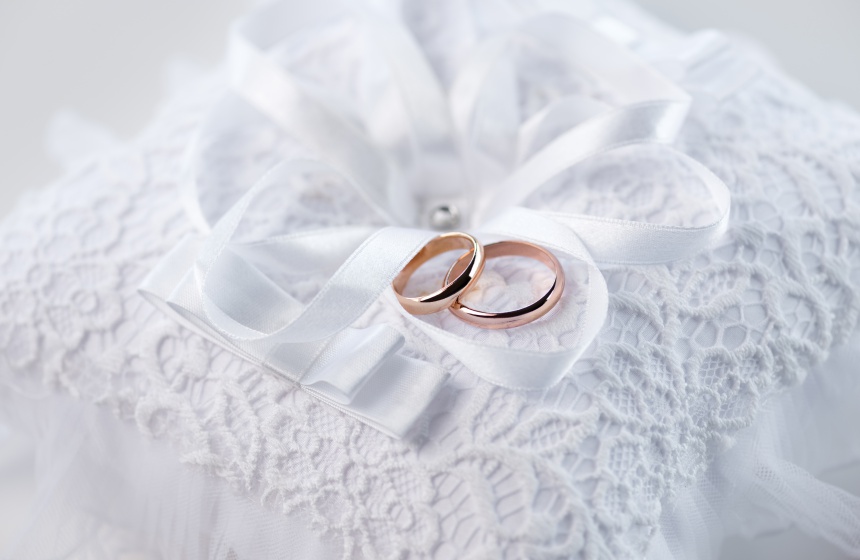 The Story Line Is Not Uncommon

A couple marries in their golden years to spend the remainder of their lives together in community.

They buy a house together and agree that whoever lives longer can stay in the house for the rest of their life (that is called a “life estate”).  Sometimes, the spouse with more available finances will purchase the house and give the other a “life estate “.

That’s exactly what Wayne and Marlene did and is what got them published in the Arizona Reports (where Arizona cases are published).  Sometime after Wayne and Marlene married he purchased a house and told her she would be able to live there after his death for the rest of her life as long as she paid the usual and customary expenses of living in the home.  Then after her death, the house would pass to his prior children.  Sounds easy.

After Wayne died and his son (Wayne Jr.) began to manage his affairs, a disagreement arose between Junior and stepmother about who should be responsible to pay the mortgage and interest while Marlene lived in the house.  Of course, neither wanted to pay it.  Marlene argued the kids would benefit directly from payments reducing the loan balance.  And the kids argued they shouldn’t have to pay the interest on a piece of property they can’t yet enjoy.  Unfortunately, Wayne Sr.’s instructions were too vague for anyone to know exactly what to do.  They were forced to go to court and let a judge decide.

And the judge split the baby.  The kids were ordered to pay the principle part of the payment and Marlene was required to pay the interest portion.  Makes some sense in the grand scheme…but is that what Wayne Sr. really wanted for his last will and testament?  It would have been nice for him to say.

The final twist…the loan balance was so high that the parties eventually agreed to let the home go into foreclosure – the bank got the house!  And the probate lawyers got paid to fight this case all the way to the Arizona Court of Appeals for life estate planning.  Why was this so important to fight about in the first place?

Wayne Sr. should have asked himself a hard question: do my kids really need this house after Marlene dies?  If not, wouldn’t it have been simpler to leave the house to Marlene outright or in a trust?  And if he wanted to be more “fair” by leaving something to his heirs out of the house equity, he could easily have left them a small life insurance policy or named them as beneficiaries of some other account on life estate planning.  Splitting a house, or any single asset, between heirs that are all but guaranteed to disagree is a disaster waiting to happen.  Please don’t force children to manage a trust or any property that will go to a new spouse.  It will not bring them closer.