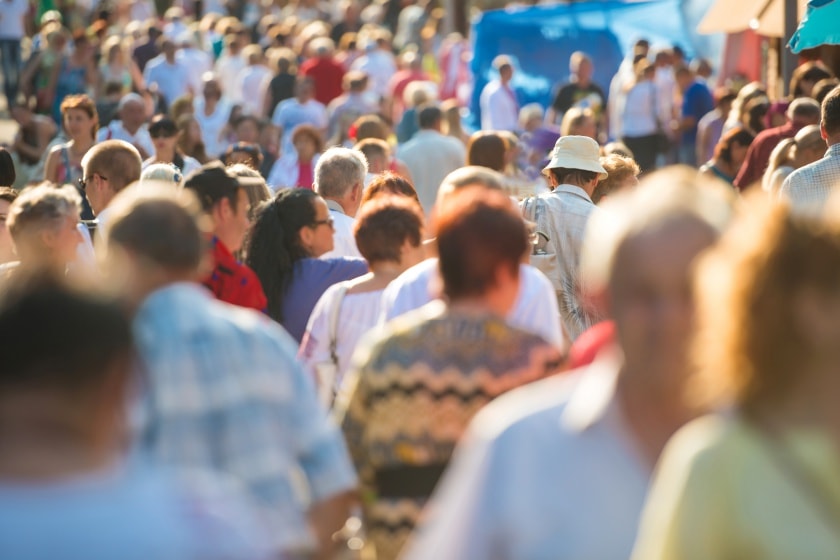 A recent study by the US Census Bureau found that by 2050 the global number of people in older populations will exceed the number of children.

This Is Explained By Declining Fertility Rates And Increased Life Expectancy.

China’s strict one-child per family rule is a large contributor to declining birth rates and family size, especially given the current size of their population.

On a global scale, it is hard to be saddened by a slowed growth in the number of human beings as the population growth decline. But on a personal level, it simply looks like families are either smaller in size or non-existent.  In my personal circle of peers, I can only think of a couple families that have 3 or more children, while I can list dozens that have 2 or less.  Approximately 33 million adults lived alone in the US last year.  That’s 10% of the entire US population, not just the adults.  In 1976 90% of women ages 40-44 had given birth; that rate has dropped to 82%.  Now, I absolutely respect and admire women who chose not to have children.  The rate of population growth decline is simply an interesting change in the US.

So What Does It Mean?

The first thing that comes to my mind, being in the 30-something crowd, is that there are going to be less children to care for their parents when the need arises.  I am in the industry of helping care-giver children.  If there are less adult children to care for aging parents, the care is going to fall on private providers who are expensive.  My belief is that this will lead to more aging people relying on government programs like Medicaid, ALTCS, and the VA Pension to pay for that care.

And if they are needing care through government programs, they aren’t paying into the system anymore.  Which means the fewer younger people will be required to pay more.  The thought is a little overwhelming.

What’s the fix?  Who knows. Have more babies. We have 4!  (They’re actually our retirement plan.)