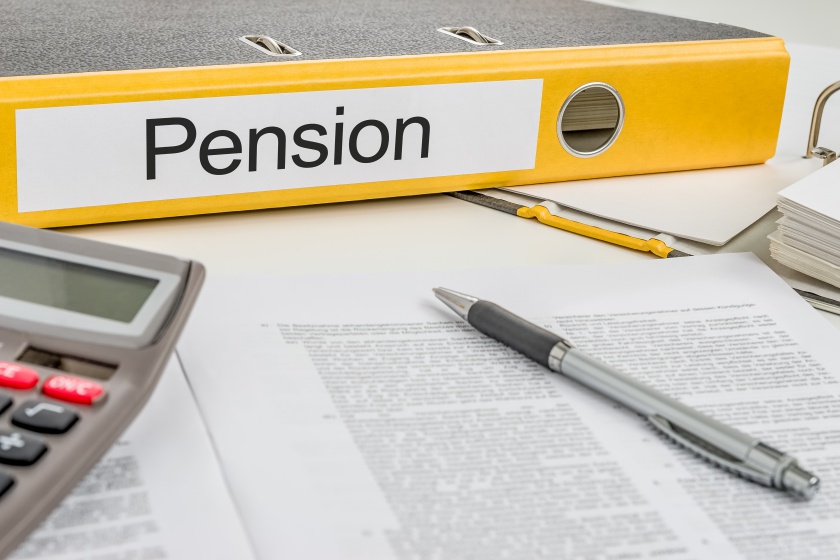 This information was found at http://benefits.va.gov/PENSION/wartimeperiod.asp

This benefit can be used to reimburse for most long term care expenses (in home care, assisted living, nursing home costs).  Sometimes, even independent living costs can qualify for reimbursement.