A Pour Over Will Might Be Your Safety Net 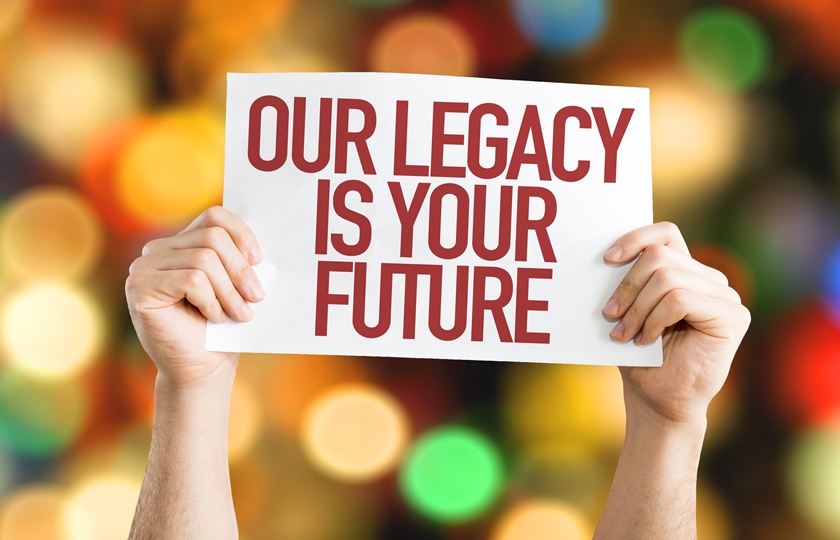 What Is A Pour Over Will?

Some people figure a simple Will is all they need. Or maybe they’ve decided that more advanced estate planning is needed, so they set up a revocable living trust. Let’s look at two scenarios:  Dwight, who used a traditional Will, and Marcia, who used a pour-over Will and living trust.

There are times when a traditional Will does the trick. It covers all the bases and ticks all the boxes. Except when it doesn’t.

Dwight’s life changed after he executed his traditional Will over 15 years ago. He got married again, blending his family of three kids with his new spouse’s twins. His business profits rose sharply, as did his personal wealth because of some prudent investments.

At this point, Dwight decided to establish a trust. So, he hopped on the Internet, found a DIY-site that promised great results with their living trust. Dwight felt really awesome – he just secured his family’s future with a few clicks of a mouse button and his Discover card. He didn’t even have to leave the house!

However, Dwight made two big mistakes: he didn’t transfer any assets to the trust he had created, and he didn’t change his traditional Will to a pour-over Will. (His third mistake was using a website instead of an estate planning attorney.)

Dwight’s estate did not benefit from a well-crafted, fully-funded trust that took his circumstances into account. His estate, instead, went through a lengthy probate. His family members fought over some provisions in the Will and the DIY trust. Because probate records are public, everyone knew his family’s business. No one got what they really wanted – peace.

The Pour Over Will

Marcia signed a traditional Will in her 20s, before she was married and had children. She didn’t have much at that point, but she wanted her stuff to go to the right people.

Later, she was married with three children. Her career had taken off and she was making a great salary. She owned property in several states, and her personal net worth grew every year.

Marcia passed away unexpectedly. When her pour-over Will went through probate, any assets that had not yet made it to the trust were transferred to the trust. Her family did not have to fight over assets, and probate was much easier.

Get The Big Picture

A pour-over will gathers assets that, for whatever reason, haven’t been transferred to the testator’s living trust.

At Keystone Law, Francisco Sirvent assists people with their legal questions every day. To schedule an appointment, call us at (480) 418-8448. We offer services for clients throughout Arizona, including Chandler, Gilbert, Sun Lakes, Tempe, Phoenix, Mesa, Scottsdale, and Apache Junction.