Rebel Without A Will: James Dean & The Importance Of Making A Will 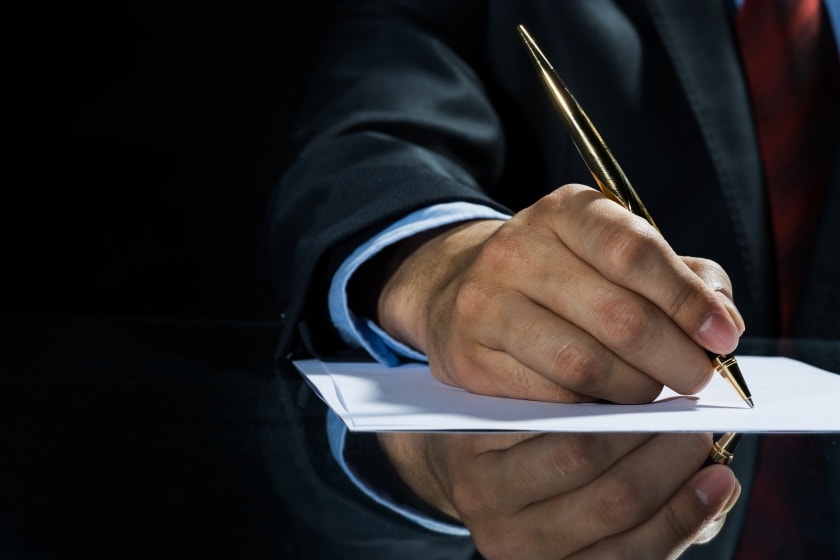 Estate Planning Is Important, No Matter Your Station In Life

Only about 44% of Americans have signed a Will, the most fundamental and well-known estate planning document. Without a Will, your assets may not go where you want them. Settling your estate may take longer, also, since there’s nothing in writing showing what you want. We only have to consider actor James Dean’s estate to be reminded of the importance of making a Will.

James Dean was an American actor who died in a car accident at age 24. Despite having only completed three motion pictures, he was considered a great young actor. His future looked bright. The day he drove his Porsche Spyder 550 into another vehicle, he almost certainly was not thinking of his estate. There’s no way he could have imagined how much his image would be worth decades down the road.

Because Dean died without a Will, his assets were passed to his heirs using intestate law. As his mother predeceased him, his father inherited his entire estate. Dean may have preferred that his money go to the aunt and uncle in who raised him. He had no choice in how his assets were distributed, though, because he failed to take the relatively simple step of signing a Will.

Though his estate was valued at around $100,000 at his death, there was more to come.

Death doesn’t stop the gravy train for celebrities. Many continue to generate income for their heirs after death, and Dean is no exception.

His name and image live on through a foundation established by his estate. In fact, the foundation has filed lawsuits against anyone who uses Dean’s image without permission. In the 1990s, almost 40 years after his death, litigation between Warner Brothers and the James Dean Foundation Trust ended in favor of the Trust. Dean’s heirs retained control of his image. In recent years, Dean has continued to top the list of celebrities who posthumously earn money, earning six figures every year.

What Does This Mean For Us?

No matter how old you are or how much your estate is worth, you need an estate plan. Your loved ones and future heirs may benefit for years.

How would James Dean want to be remembered? It doesn’t matter, because he failed to leave a Will.

Find out more about your estate planning options by watching some of the free videos on our website, keystonelawfirm.com. For more information or to set up an appointment with a qualified Arizona estate planning attorney, give us a call at (480) 418-8448 or check out some of our free seminars. We offer services for clients throughout Arizona, including Chandler, Gilbert, Sun Lakes, Tempe, Phoenix, Mesa, Scottsdale, and Apache Junction.