Tips To Avoid Contesting A Will 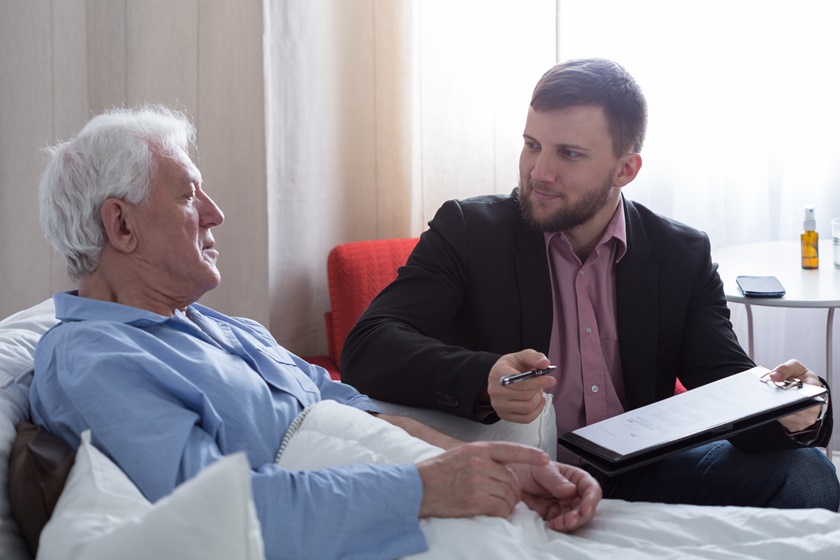 How Do You Avoid Contesting A Will?

Alex was patriarch of a large family. They had gone through some tough times. His sons and daughters were not close to each other and only one of them, Roslyn, took care of Alex. At age 93, he decided to revise his Will to disinherit all his children except Roslyn. He was concerned, though, that the disinherited children would enter into a Will contest to get what they thought they deserved.

When writing a Will that you fear may be contested, make sure your Will complies with state law. For example, in Arizona you must be over the age of 18 – not a problem for Alex. Your Will must be in writing, like a printed document. A handwritten Will may be valid if the parts of the Will that name beneficiaries and gifts are in the testator’s handwriting.

Wills should be signed by the testator or by someone at his or her direction. Witnesses must observe the testator and each other signing the Will.

Leaving an invalid Will is the same as leaving no Will at all.

An old or infirm person who writes their Will should do so independently and without the assistance of any caregivers. This is especially true if the caregiver is a family member or someone who benefits from the Will. An undue influence claim could crop up in a Will contest.

In Alex’s case, his daughter cared for him and was going to be the sole beneficiary of his estate. As he prepares his estate plan, he should do so without her help. Some even recommend that the testator be driven to and from their attorney’s office by someone who has no interest in their estate. In addition, he could have someone videotape the Will signing to prove his state of mind.

Some Wills include a “no-contest” clause to prevent or limit Will contests by removing the inheritance of the person contesting the Will. To give this provision teeth, the testator should give people small bequests that they won’t want to lose by filing a frivolous claim against the estate.

However, in Arizona, this type of provision is unenforceable if probable cause exists for the Will contest.

One last tip for avoiding a Will contest: don’t wait to prepare your estate plan. Also, review and update them regularly. Beyond a certain age, disgruntled heirs may try to claim that you were not competent to make important decisions.

At Keystone Law, we know that estate plans should help you in all areas of your life. Our attorneys help clients like you decide how to develop a personal estate plan. Call us at (480) 418-8448. We offer services for clients throughout Arizona, including Chandler, Gilbert, Sun Lakes, Tempe, Phoenix, Mesa, Scottsdale, and Apache Junction.