We Have A New President. Will The Estate Tax Be Repealed? 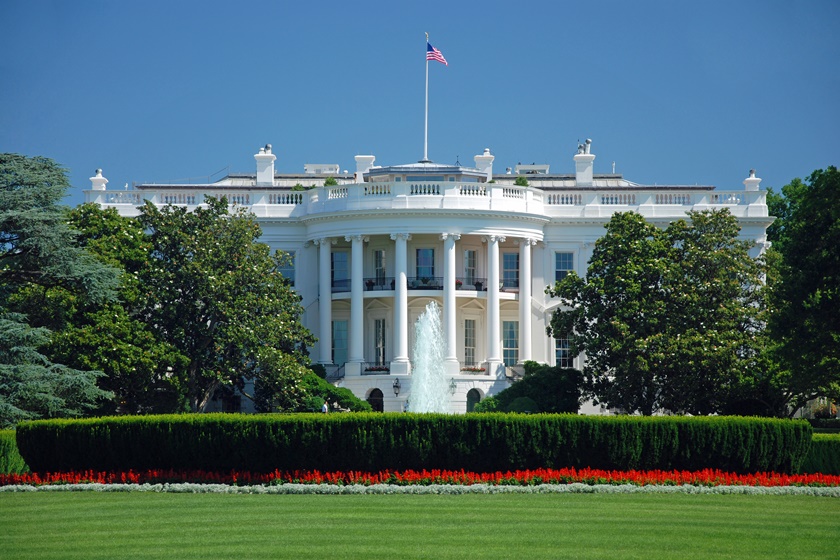 Estate Tax Repeal In Arizona – Is It Possible?

The small percent of people in this country whose assets would be subject to the US estate tax have been waiting for a Republican president for eight years who could finally repeal this tax. While getting this accomplished is still a difficult task with any president, but it will be a somewhat easier sell now that Obama is out and Trump is in. Trump’s tax plan outlines repealing the estate tax and imposes a capital gains tax on assets left to heirs that total greater than $10 million.

Eliminating the estate tax would be huge for the wealthy–namely Trump and his family. There were nearly 5,000 estates in 2015 that paid $17 billion in estate taxes. This amount accounts for less than 1 percent of the federal annual revenue. This coffer was filled with more than a third from the wealthiest of the wealthy or 266 estates valued at $50 million or more. This equaled about $7.4 billion of the $17 billion total.

Here Are Some IRS Figures Broken Down From 2015:

Today, the law states that the estate and gift tax exemption is $5.49 million per person up from $5.45 million for 2016. This means each individual could leave an estate of up to $5.49 million without levying any estate tax on the heirs. Those estates that exceed the ceiling for estate taxes are taxed at 40 percent. The law also allows for assets to escape taxation on a stepped up basis if passed to heirs. For example, if you purchased stock for $25,000 and when you die, it grew to be worth $100,000, the $75,000 appreciation escapes capital gains taxes. It could, however, be subject to the estate tax depending on the value of your estate.

Republicans continually wave the banner proposing the estate tax be repealed and the stepped up basis be continued. It is unlikely it will pass, though. But–there’s still Trump’s proposal.

Trump’s Plan Is A Compromise

Here’s how it is framed on his website: “The Trump Plan will repeal the death tax, but capital gains held until death and valued over $10 million will be subject to tax to exempt small businesses and family farms. To prevent abuse, contributions of appreciated assets into a private charity established by the decedent or the decedent’s relatives will be disallowed.”

A comprehensive tax plan could include these proposals under a Trump presidency. Time will tell.

The attorneys at Keystone Law Firm look forward to helping you make thoughtful decisions about your estate planning. Call us at (480) 418-8448 to set up an appointment. We offer services for clients throughout Arizona, including Chandler, Gilbert, Sun Lakes, Tempe, Phoenix, Mesa, Scottsdale, and Apache Junction.