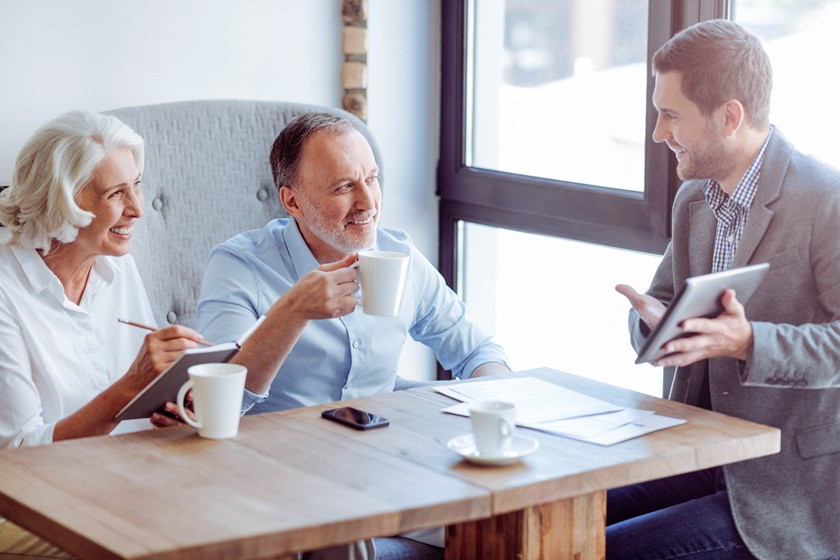 And in many cases, women outlive men. Those who are in their 60s can elect to receive their retirement benefits earlier or later. Each month, 10,000 Baby boomers are turning 65. For those who have diseases that are known to cause early death, electing early pay out on social security is likely a good choice. However, those who can wait longer can experience large increases in their benefits under their own work record, their spouse’s work record, or in some cases, both work records.

When To Begin Collecting?

When making the decision of when to collect, the choice can be weighed on these three elements: mortality; election and taxation. Despite the fact that Americans are generally living longer, about 74 percent of them are electing to receive social security early, at age 62 or 65. Those benefits may need to offer subsistence for up to 30 years or more. It could be a huge mistake to do this. Naturally, it depends on the remaining assets of the person making the choice.

Some Rules About This Election Are:

To learn more about structuring your assets in a guaranteed estate plan, contact our office today at (480) 418-8448. We offer services for clients throughout Arizona, including Chandler, Gilbert, Sun Lakes, Tempe, Phoenix, Mesa, Scottsdale, and Apache Junction.